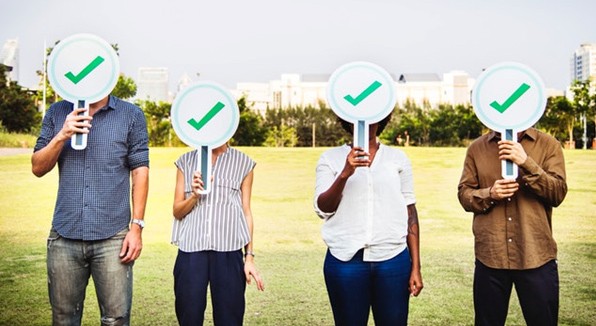 TLPI’s are starting to play a larger role when it comes to buying and developing properties in Brisbane, but you can be excused if you do not know what one is, or have never looked at one before. However, it is very important you know about TLPI’s.

What is a TLPI?
TLPI, or ‘Temporary Local Planning Instrument’ (you can see why it gets abbreviated!) is exactly as it sounds but put more simply, is a temporary and often sudden change in the town planning rules that can be introduced without altering the official Planning Scheme.

What do I need to know about them?
We can’t speak for other council areas, but TLPI’s are starting to play a greater role in Brisbane. They are brought in when council see a need to alter the existing rules and can either be fairly generic in nature and affect a wide range of properties, or very specific affecting one particular address. Normally an amendment to an existing Planning Scheme takes time and often needs to be advertised or publicly notified first. Not a TLPI, which is exactly the reason why you need to know about them.

Why now?
Historically TLPI’s didn’t generally affect a wide range of people or properties, but that has been changing recently. In the past most TLPI’s were very specific to an individual property, so only that particular owner/developer needed to know about the changes. The most notable TLPI at present is one that protects pre-1911 houses. There are already properties protected in the current Planning Scheme, but as council discover more buildings that were built prior to 1911 they update the planning controls for individual properties by way of a TLPI. However, unless you know to look further than the current Planning Scheme and into relevant TLPI’s you may miss vital information.

What if I don’t check?
Not checking TLPI’s could be a game changer. You may understand the Planning Scheme, check the interactive mapping, and do your searches and feel you are onto a winner, but if you haven’t also taken a look at all of the TLPI’s then you have not done all you should. Imagine buying a site with the intention of demolishing and building townhouses, and you’ve checked the Planning Scheme and there are no controls that will prevent this, only to find out at development application stage that your house is protected? Bit of an expensive lesson isn’t it?

What TLPI’s are there?
There are a few TLPI’s in Brisbane, but most are site-specific. Some of these get introduced with no word or warning, which unfortunately means it is something we can’t anticipate prior to purchase. In most cases once introduced there is no ‘retrospective’ way of getting around them.  In other words, the day TLIP’s are brought in is the day the controls are in force (*noting council can also backdate TLPI’s!).

The main TLPI of note at present is the Pre-1911 one mentioned above. It is the fifth reincarnation of this TLPI (the previous four were rolled into the Planning Scheme as amendments). Another TLPI introduced in the last number of years include one in respect to flooding after the January 1911 flood, which affected a lot of property.  We are aware of a further TLPI, which was not endorsed by the Queensland State Government and therefore could not be introduced, which related to the development of townhouses in the Low Density Zone. Whilst we have never viewed this TLPI, we understand it was intended to prevent all forms of townhouses in the Low Density zone, whereas the current rules allow for townhouses on larger lots (3000m2+) and given certain proximity to services. Had this TLPI been introduced, it would have had a large impact on the medium to larger scale developers... think those gates style communities in the middle to outer suburbs. Having been knocked on the head, we understand Council are attempting to introduce similar rules through amendments, which means you aren’t out of the woods yet, but you do at least have some time up your sleeve if you are an owner or developer of an affected site.

Give it a Tick
In summary, TLPI’s are in the ‘need to know’ list and should form part of your checklist when it comes to buying property.